THE ARCHITECTS SERIES – A DOCUMENTARY ON: Behnisch Architekten

The Architects Series, the format created by THE PLAN for the Iris Ceramica and FMG – Fabbrica Marmi e Graniti brands, continues. On 19 September, the SpazioFMG per l’Architettura gallery in Via Borgognone 27, Milan, will host the international firm Behnisch Architekten with the lecture “Architecture for a more Sustainable Future in the Built Environment” held by Stefan Behnisch.  This 10th meeting will be an opportunity to get an insight into the modus operandi of a firm that has made an ecological approach to architecture its distinctive feature.

On the occasion of The Architects Series organised by the magazine THE PLAN for SpazioFMG per l’Architettura, on Thursday, 19 September from 6.30pm, the German architectural firm Behnisch Architekten will delve into the topic of sustainable architecture and its ongoing relationship with the natural surroundings and human environments.

Founded in 1989 in Stuttgart as branch office of Günter Behnisch’s practice Behnisch & Partner, in 1991 Behnisch Architekten became an independent firm headed by Stefan Behnisch. In almost 30 years of activity, Behnisch Architekten has opened offices all over the world, achieving international renown. The firm now has four additional partners and relies on approximately 140 architects, designers and specialist technicians.

Behnisch Architekten’s design philosophy is based on the assumption that architecture must address people’s needs, whether spiritual or material, and be of major social value. What surrounds people significantly influences their lives and their physical and mental well-being. Given that the focus of design is human experience, buildings must be designed to be increasingly sustainable, respecting the specific features of each site and using as few natural, material and financial resources as possible. A building must blend harmoniously into the environment and respect the “Genius loci”, i.e. the protective spirit of a place, becoming over time a familiar and emblematic element. In order for projects to be sustainable, it is essential for engineering and architecture to work together in unison, with a “humanistic” vision of architecture and an awareness of the needs of individual users within the community.

Behnisch Architekten focuses on design aspects that are traditionally overlooked, such as social dynamics and full understanding of the needs of the client and of the community that will use the architectural spaces. The various design phases are more repetitive than linear and involve not only architects but also a number of professionals who contribute by questioning ideas, breaking them down and putting them back together so they can come up with creative, innovative and sustainable solutions.

The firm has implemented various important projects in both public and private sectors, the most well-known being the IBN institute in Wageningen (Netherlands), a European pilot project for sustainability; the Norddeutsche Landesbank (Hannover), a project developed in cooperation with Transsolar KlimaEngineering, with a large underground seasonal thermal energy accumulator for the air conditioning of interiors without mechanical conditioning; the Genzyme Center in Cambridge (Massachusetts), which at the time was the world’s largest LEED Platinum commercial building; the Terrence Donnelly Centre for Cellular and Biomolecular Research (University of Toronto); the AGORA Pôle de Recherche sur le Cancer in Lausanne (Switzerland); and the Adidas ARENA in Herzogenaurach (Germany). Most of the projects have been recognised with international awards and prizes.

Some of the projects currently underway include the scientific and engineering complex of Harvard University in Boston, which will be completed in autumn 2020. 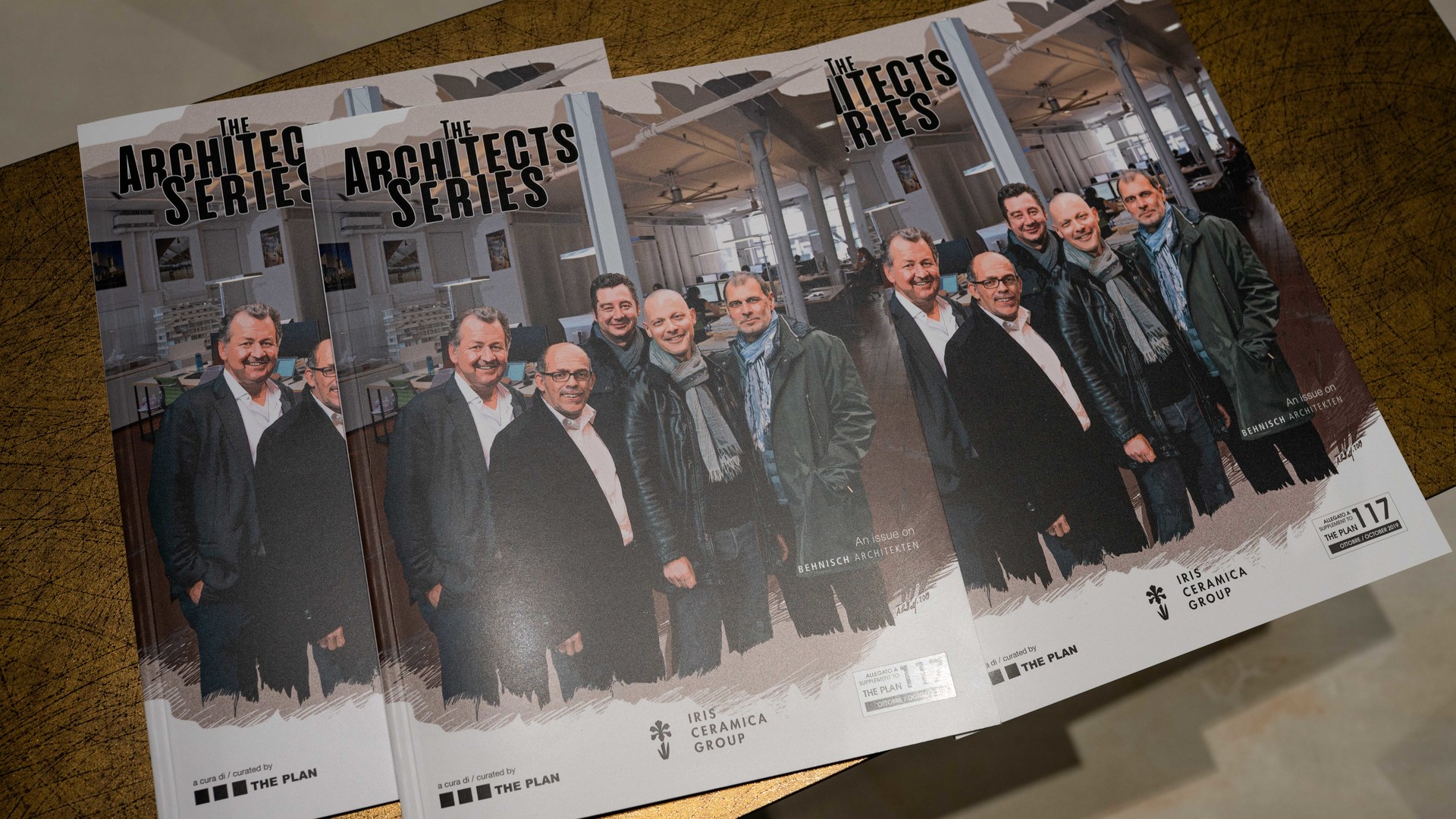 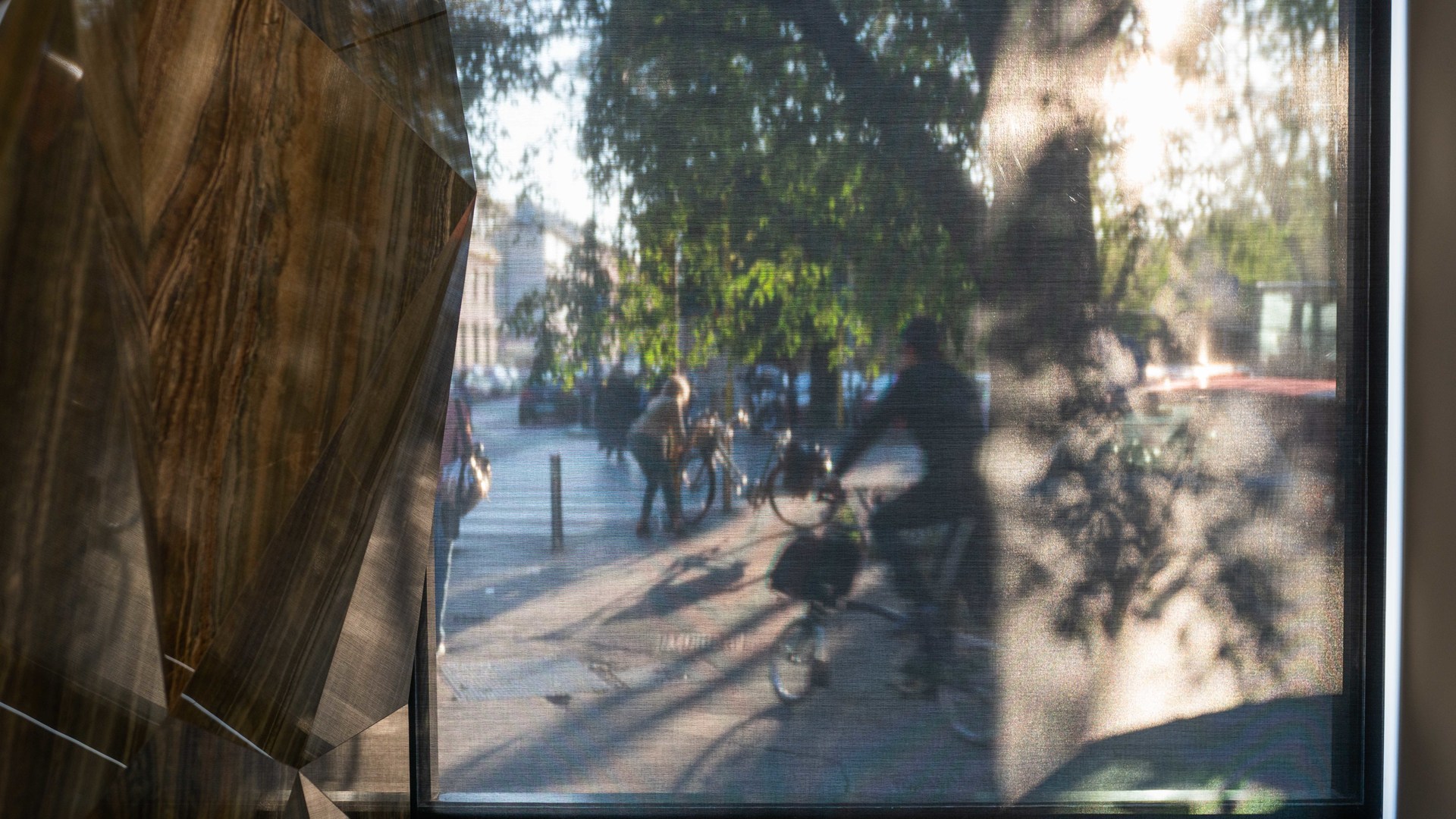 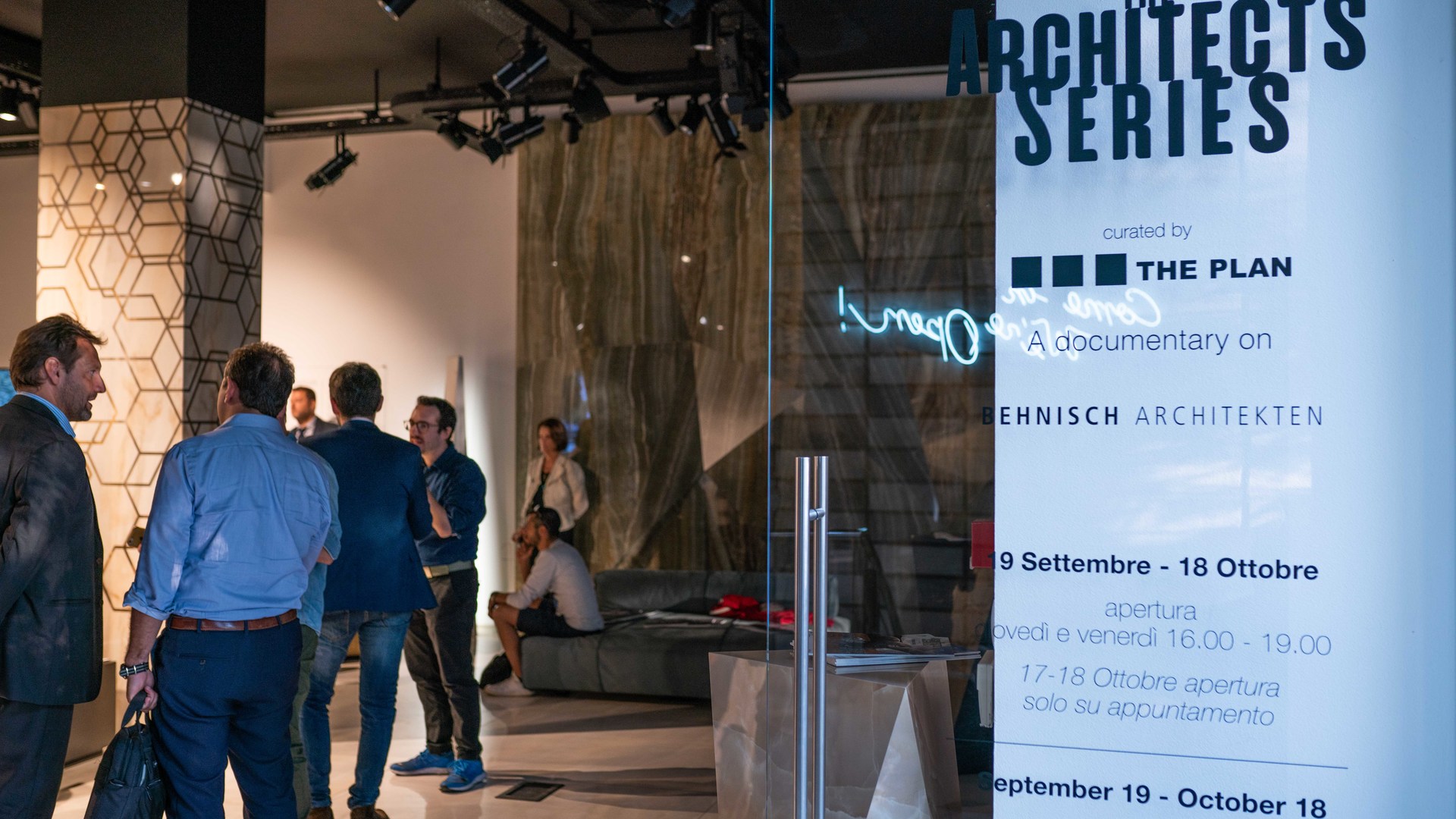 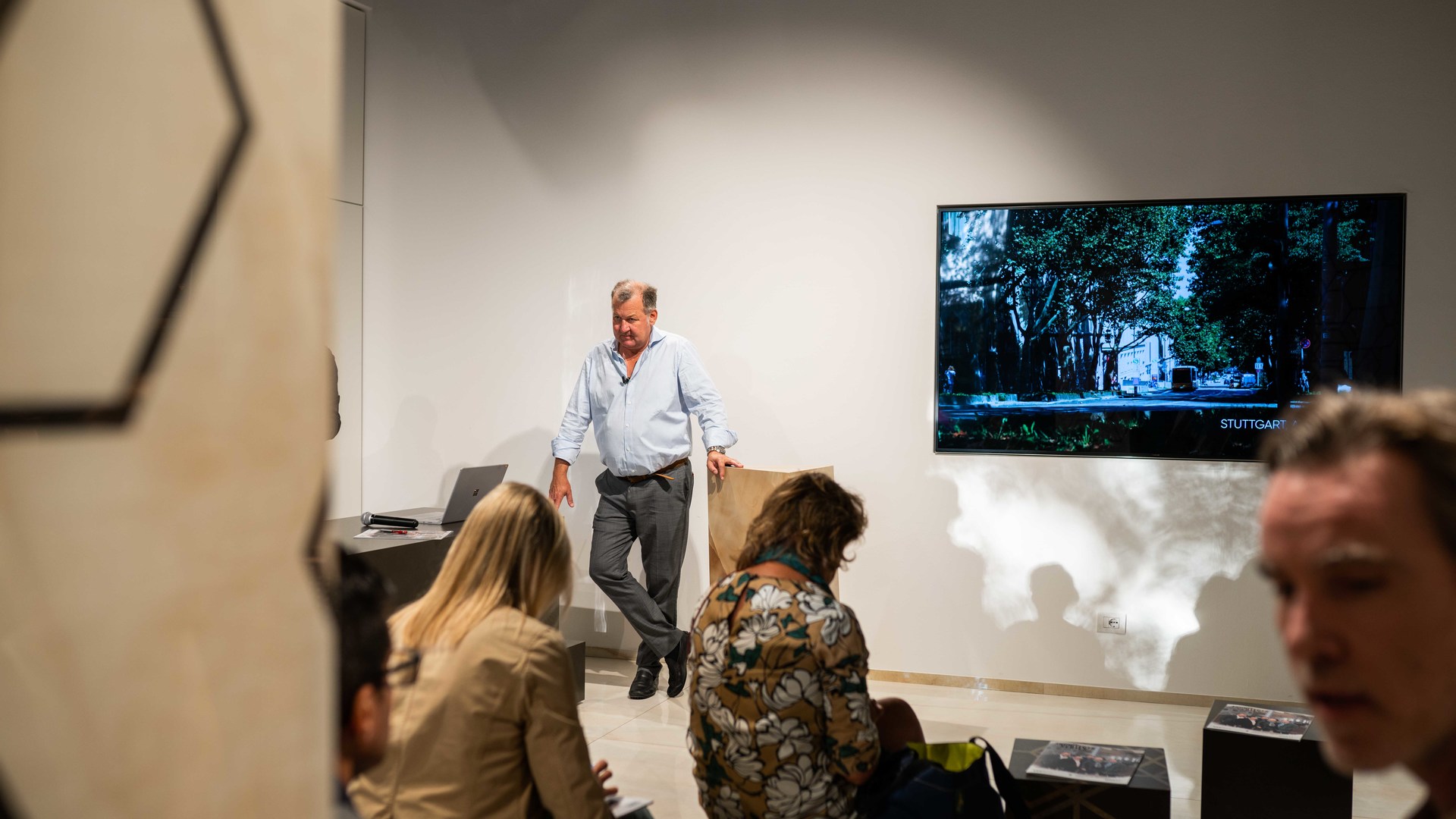 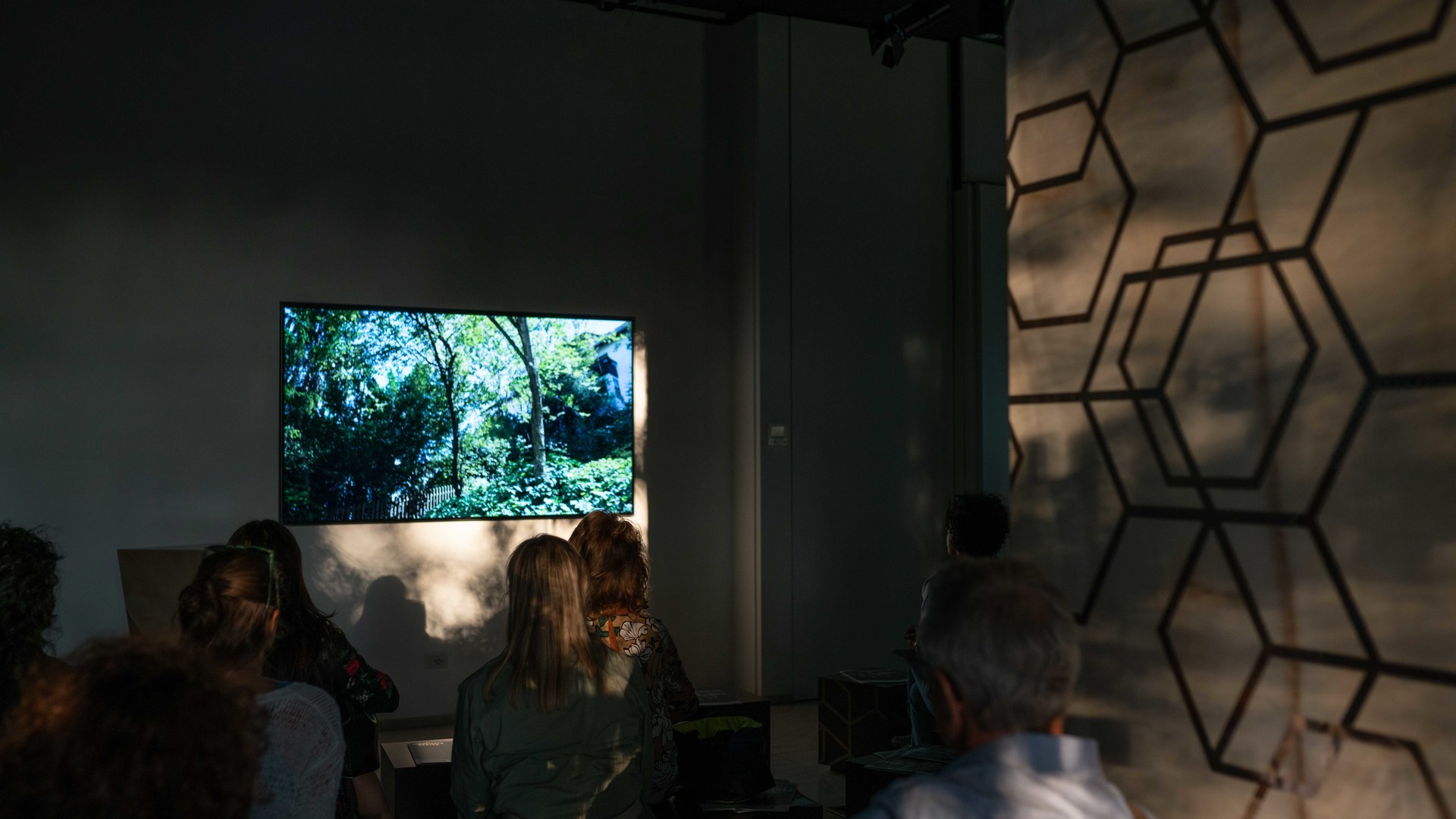 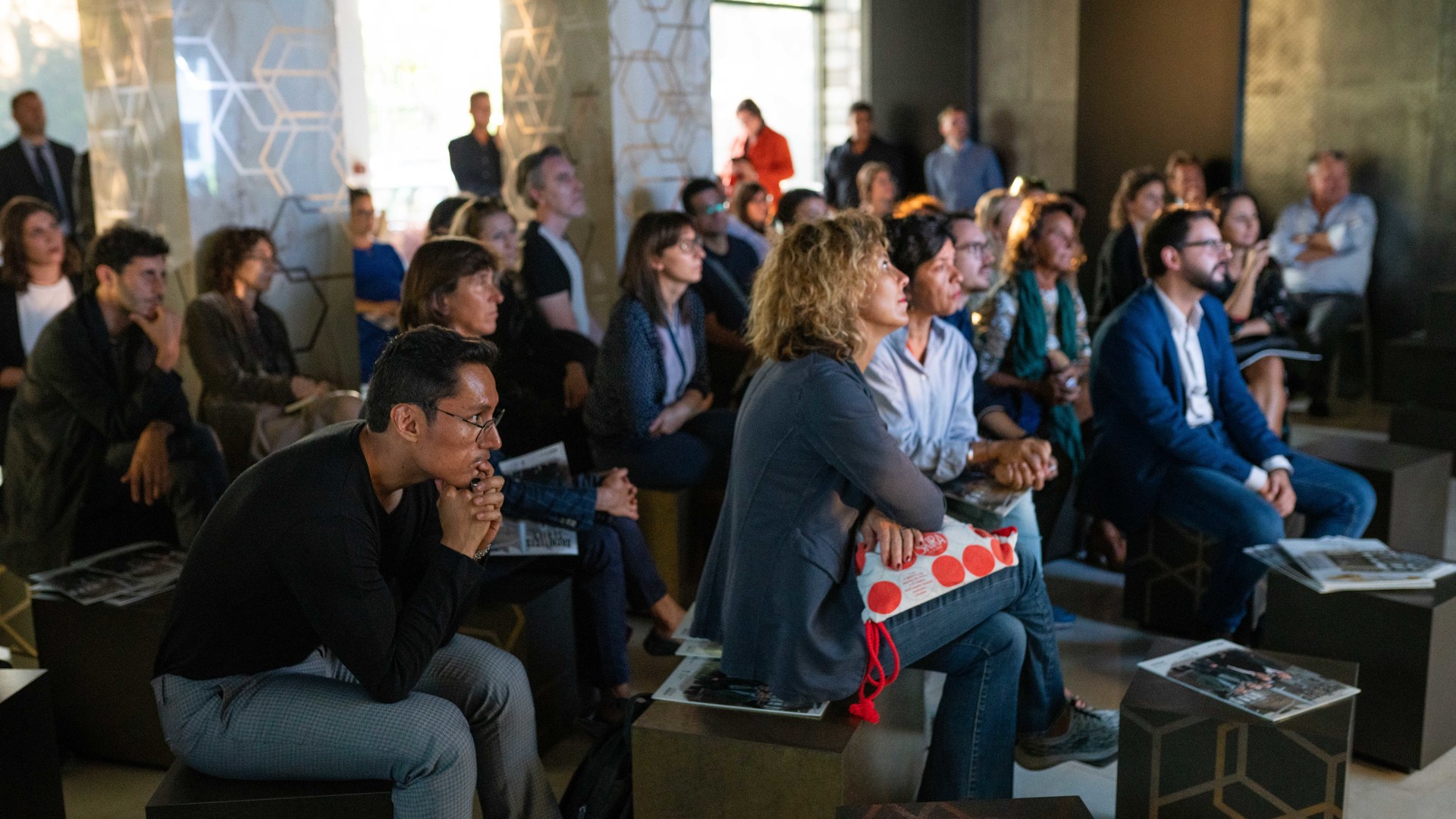 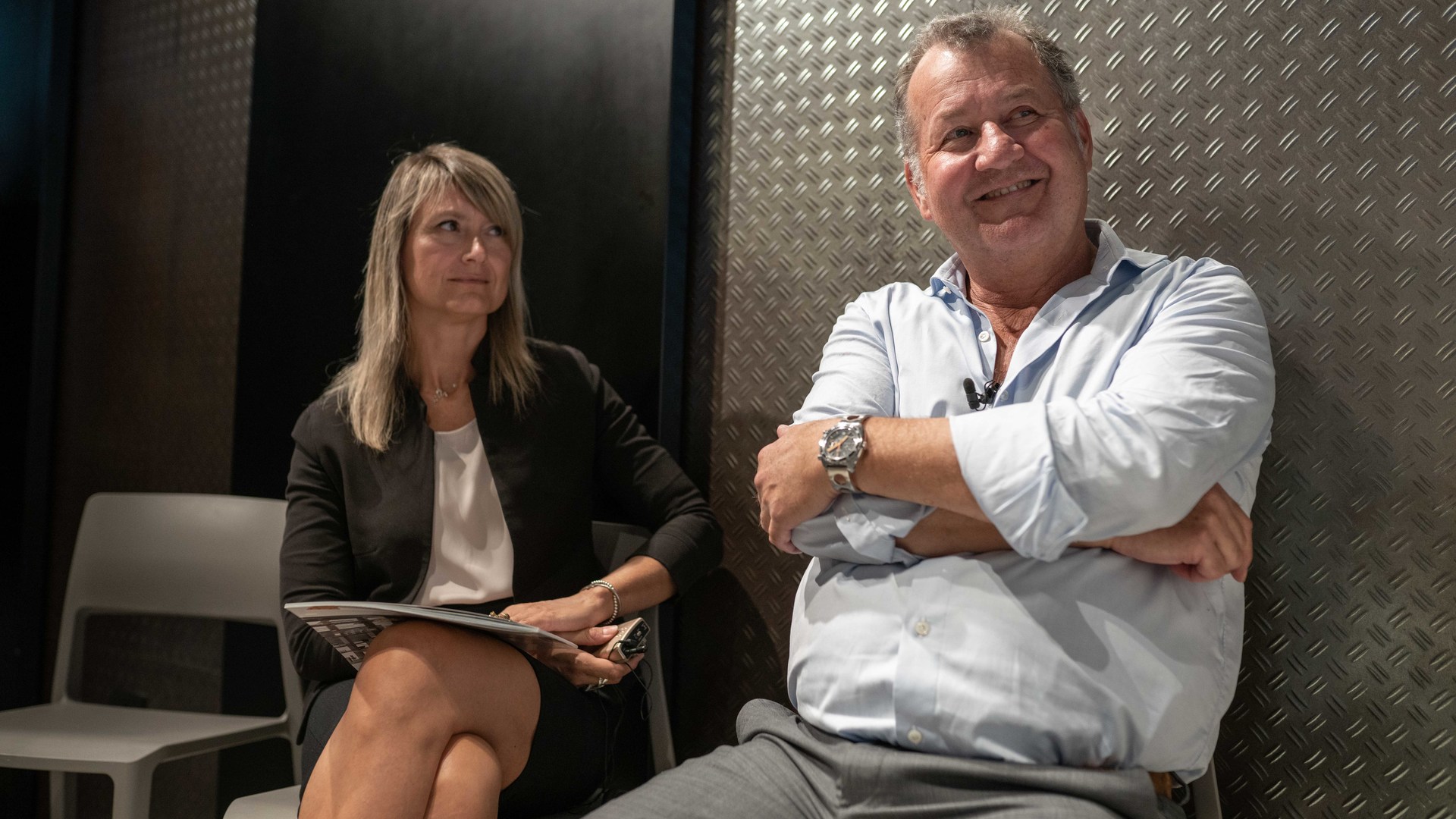 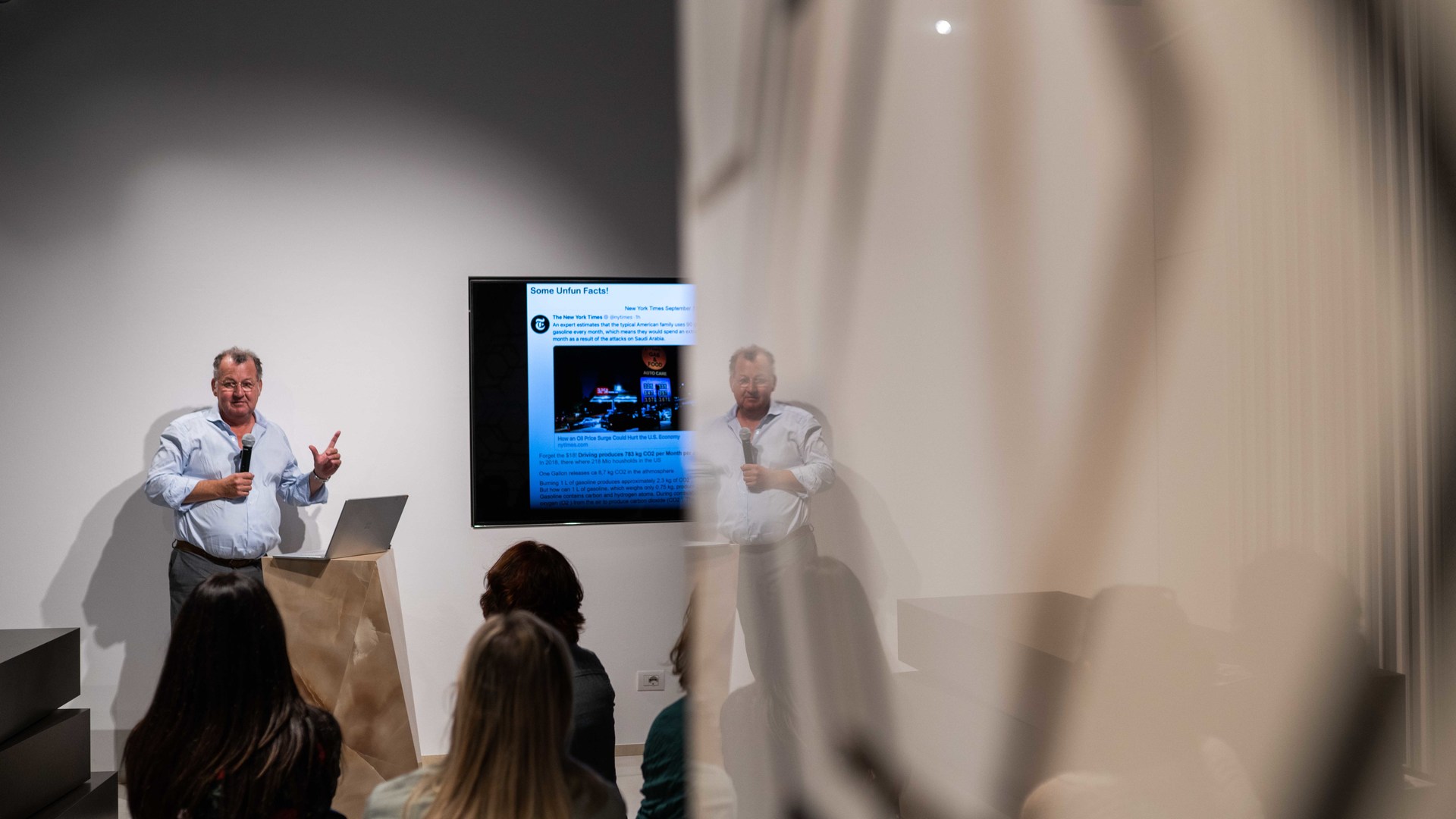 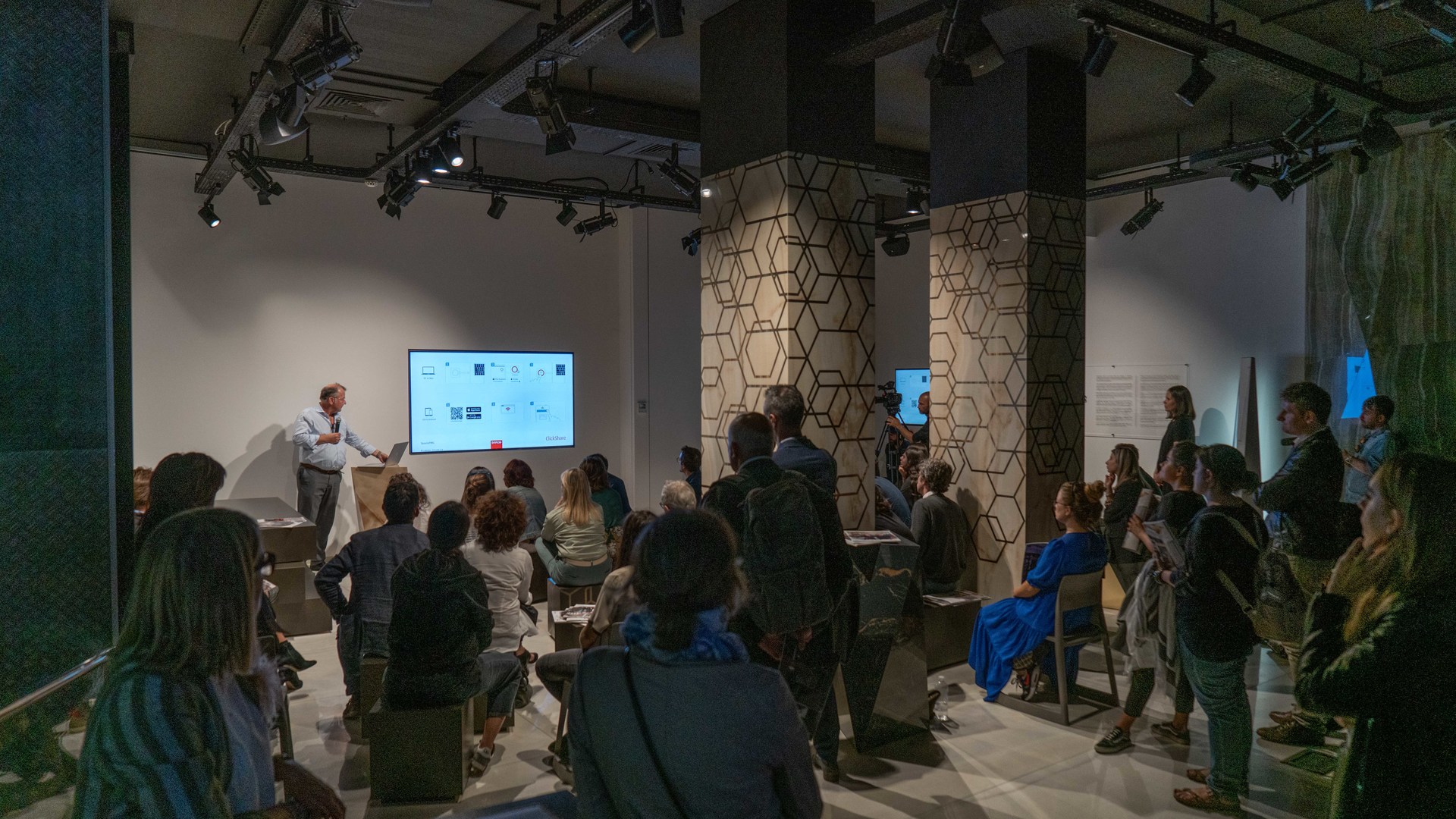