THE ARCHITECTS SERIES – A DOCUMENTARY ON: ENNEAD

On October 25 2018 SpazioFMG per l’Architettura hosts the fifth event in The Architects Series, featuring Ennead, an architecture and design studio with offices in New York and Shanghai.
The opening, which starts at 18:30, in the usual manner, with a video presenting the studio, “The Architects Series – A documentary on: Ennead”, will be followed by a lecture entitled “One:Ten:More” by Tomas Rossant, founding Design Partner in the studio.

Ennead will be featured in the fifth event in The Architects Series, the exhibition format organised in partnership with The Plan magazine that takes viewers on a voyage of discovery of the world’s most important architectural studios. At SpazioFMG per l’Architettura, the Milanese gallery and showroom operated by the Iris Ceramica and FMG Fabbrica Marmi e Graniti brands, the evening of October 25 will feature a presentation of the architects’ and designers’ collective in New York and Shanghai.

The distance between these two locations does not undermine the strong team spirit of Ennead, which has a staff of 190 and focuses on creative power of the collective.

Ennead Architects don’t believe in the figure of the starchitect, a single individual capable of conceiving and developing a project alone, but base their ideas on a collaborative, open, inclusive approach leading to the creation of new, unexpected, paradigmatic buildings.

Aware of the power of architecture as a tool for social development, Ennead has always focused on the great responsibility that lies with the figure of the architect and emphasized the importance of seeking ever-new tools for restoring ecological and urban systems to improve human lives. In doing this, each of the professionals in the studio knows that it is impossible to take on such a big responsibility alone, so that exchange, cooperation and teamwork are necessary to create the complete, sustainable projects required by architecture today.

Ennead’s portfolio includes many prominent projects in both the public and private sectors, from renovation to reclamation projects, expansions, urban planning and interior design. The cross-cutting nature of the studio’s projects is a result of the interdisciplinary approach that has always characterised the architects’ work, based on careful consideration of the requirements of each project and in-depth analysis of its context. The studio brings together ideas and technologies from different sources and questions conventional knowledge with the aim of coming up with new architectural paradigms.

The Architects Series – A documentary on: Ennead not only explores the studio’s modus operandi but presents to the public its internal division known as the Ennead Lab: an innovative hub which actively applies architectural thought an investigation of intriguing design issues and questions falling outside the traditional confines of architectural practice. On the basis of the studio’s history of commitment to civic society and institutions, the creative lab responds to a number of questions of great importance for research and proactive design.

The opening evening, starting at 6:30 pm, will feature special guest Tomas Rossant, one of the studio’s founding Design Partners, who will discuss the firm’s history and work in a lecture entitled “One:Ten:More” immediately after the screening of the video presenting the studio. 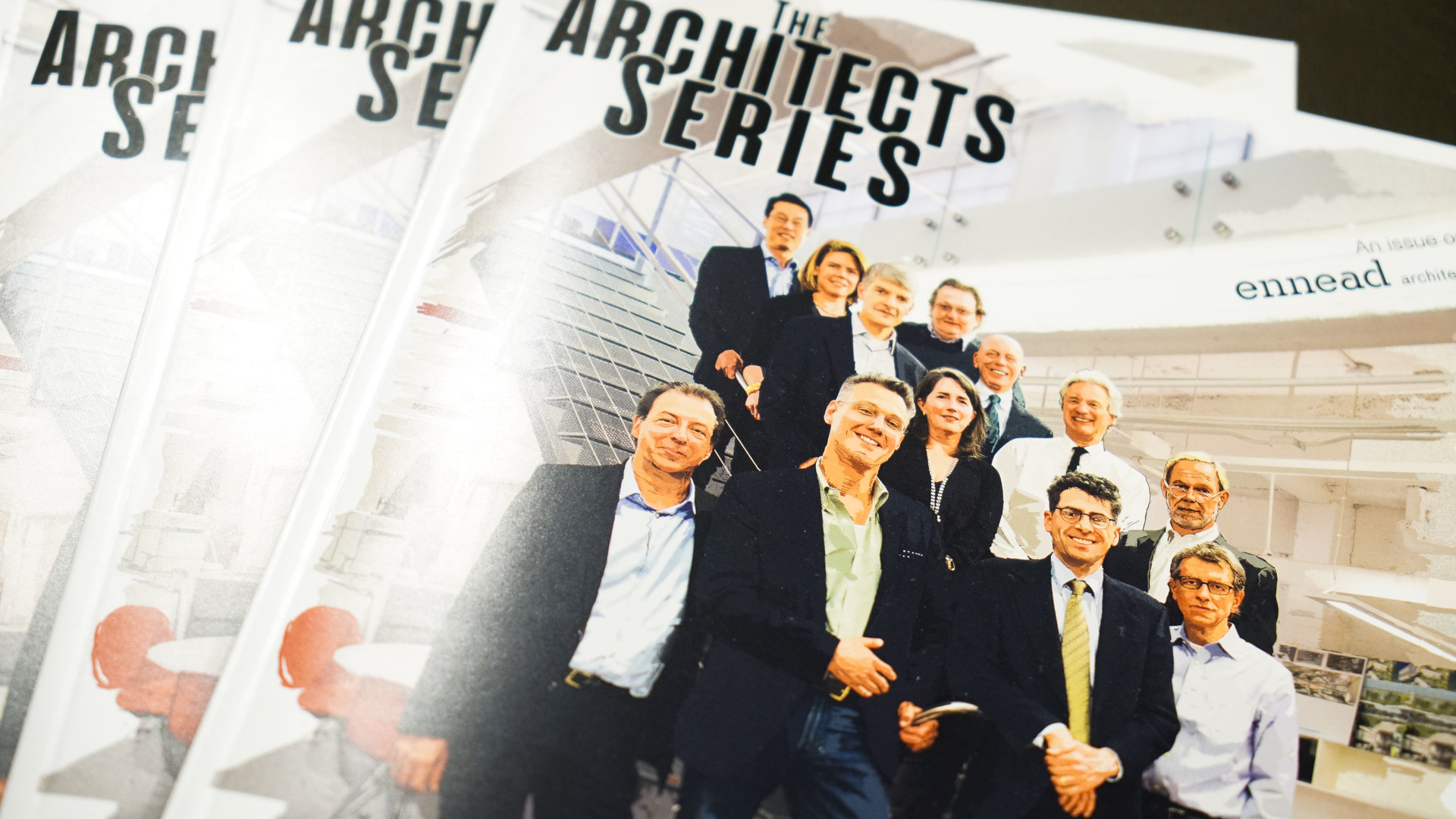 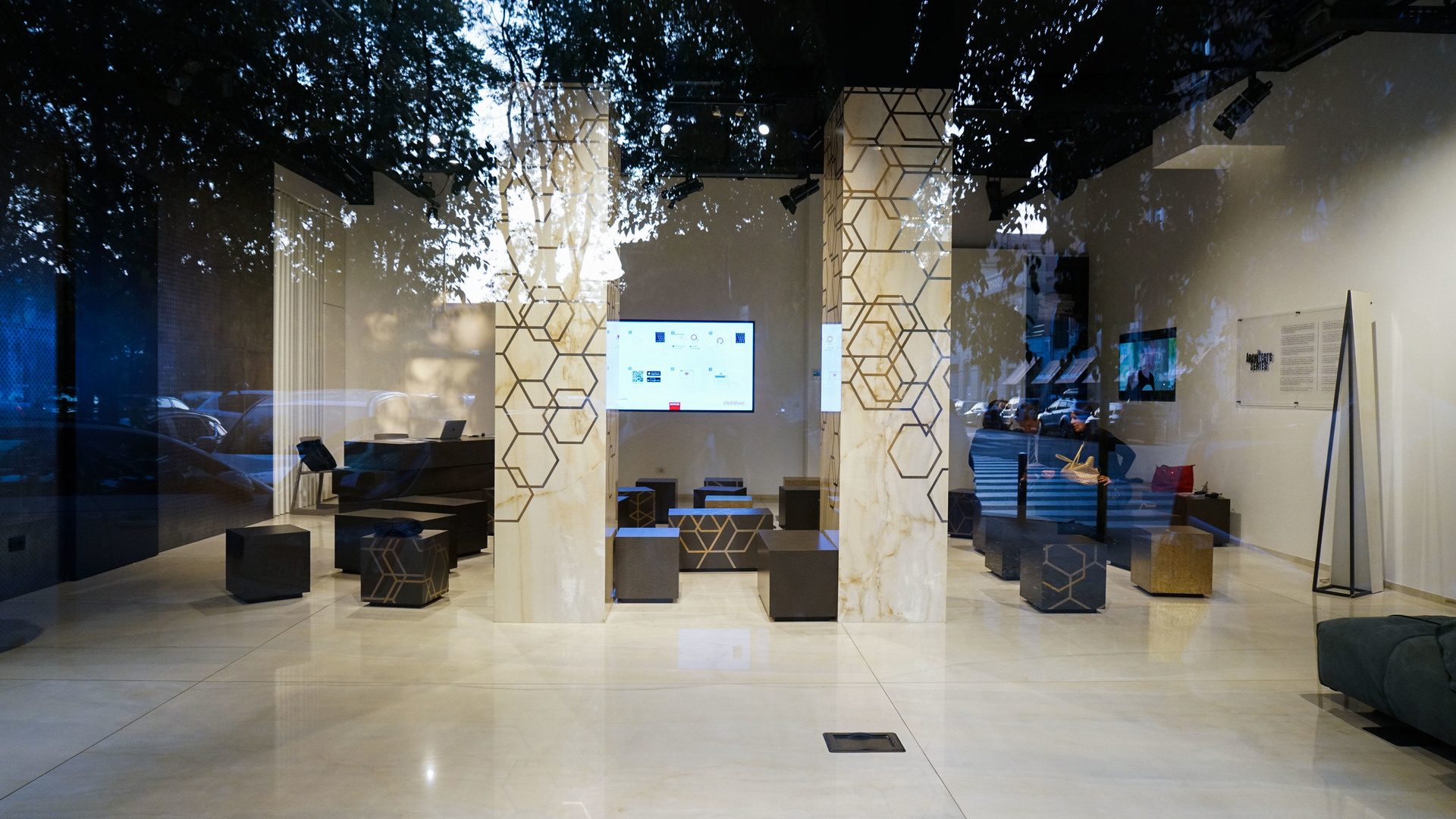 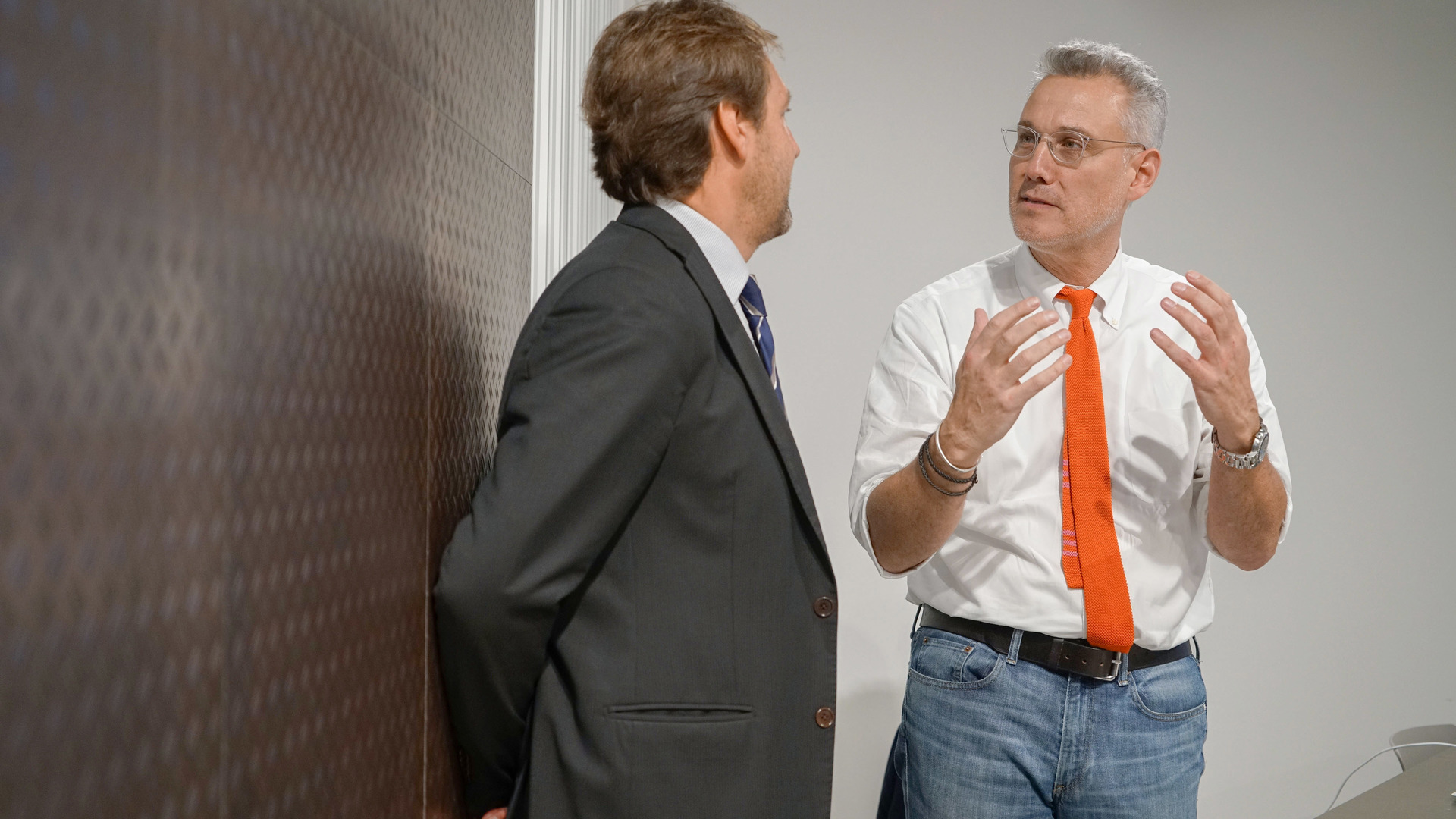 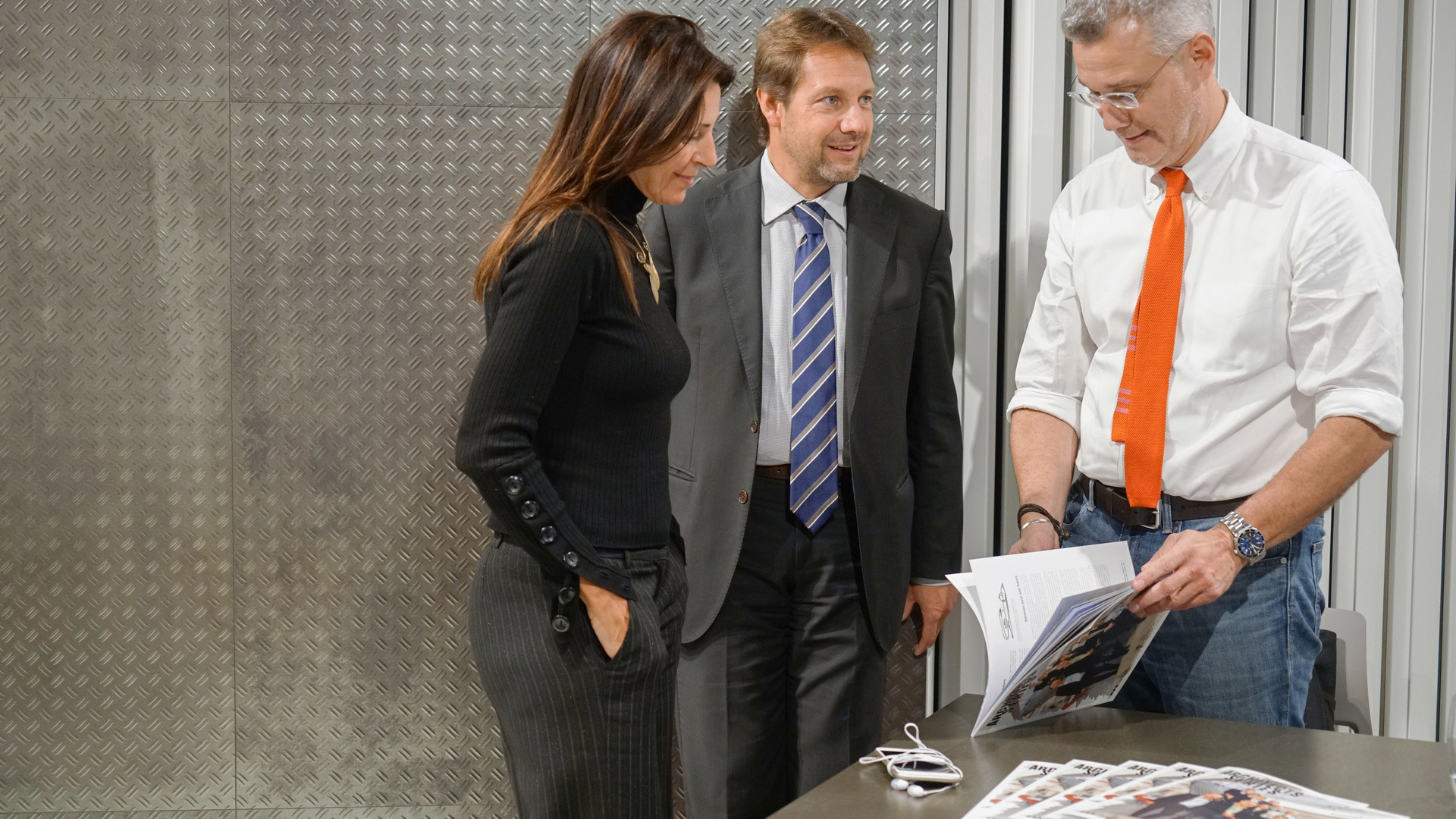 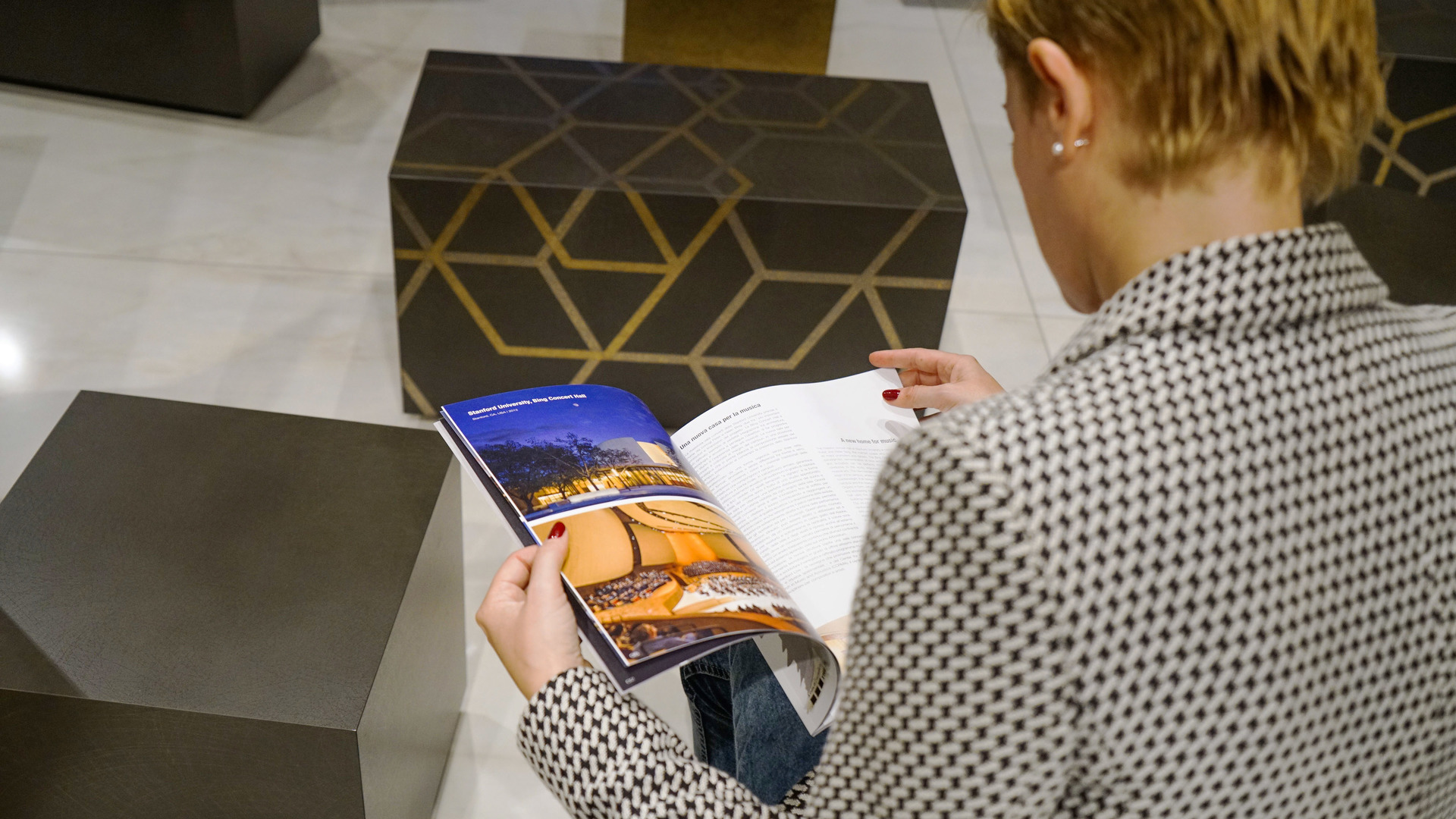 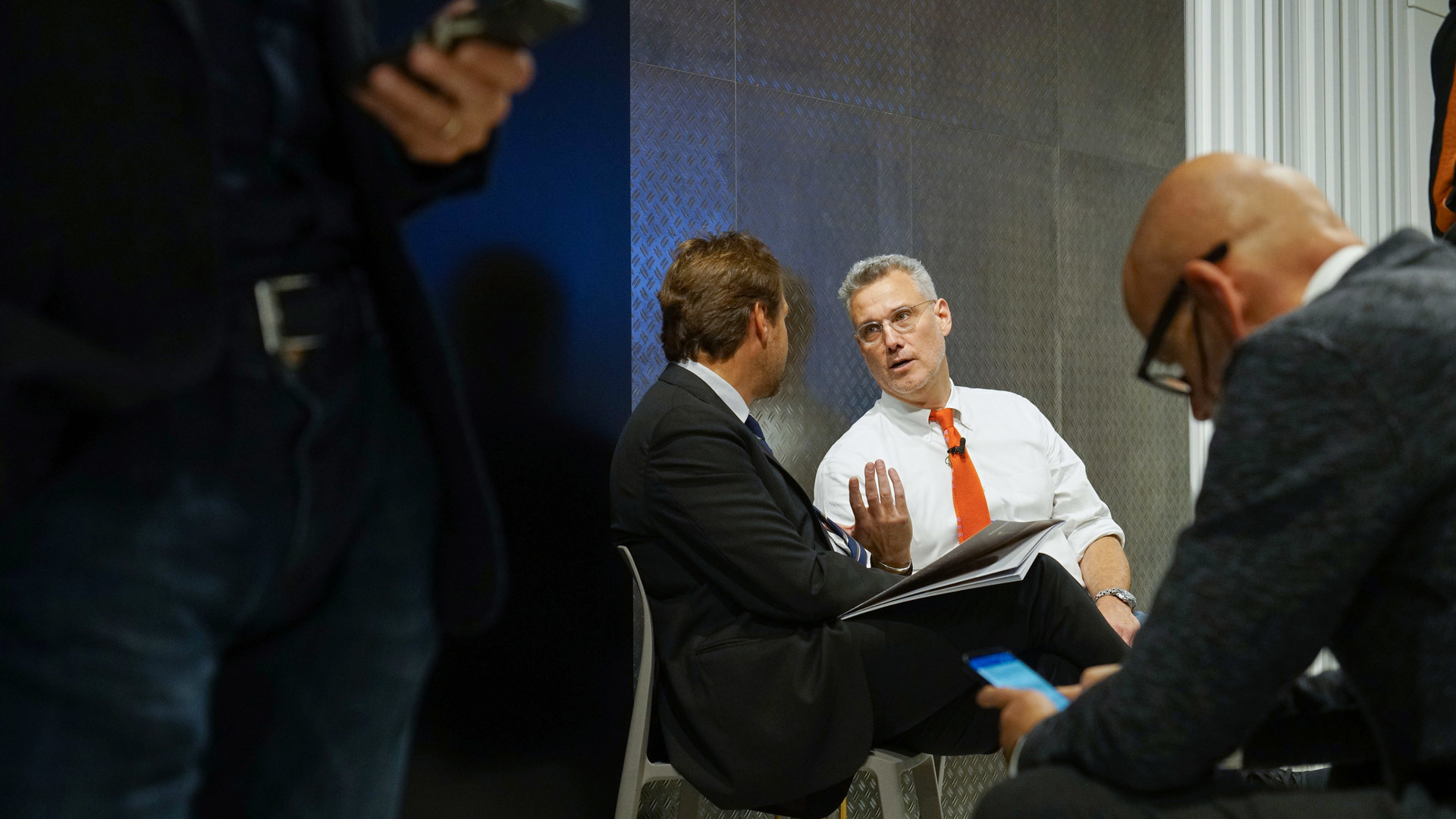 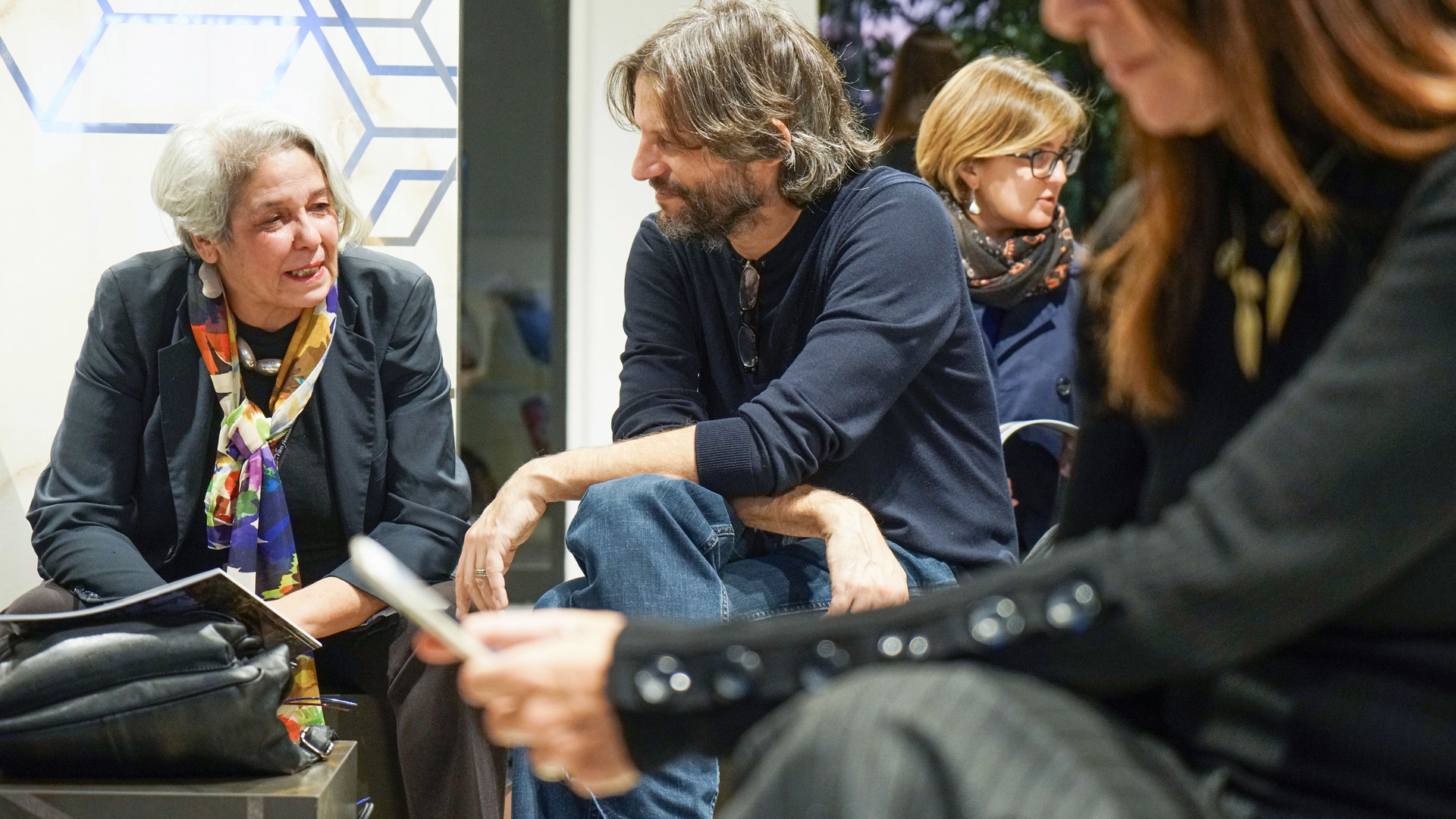 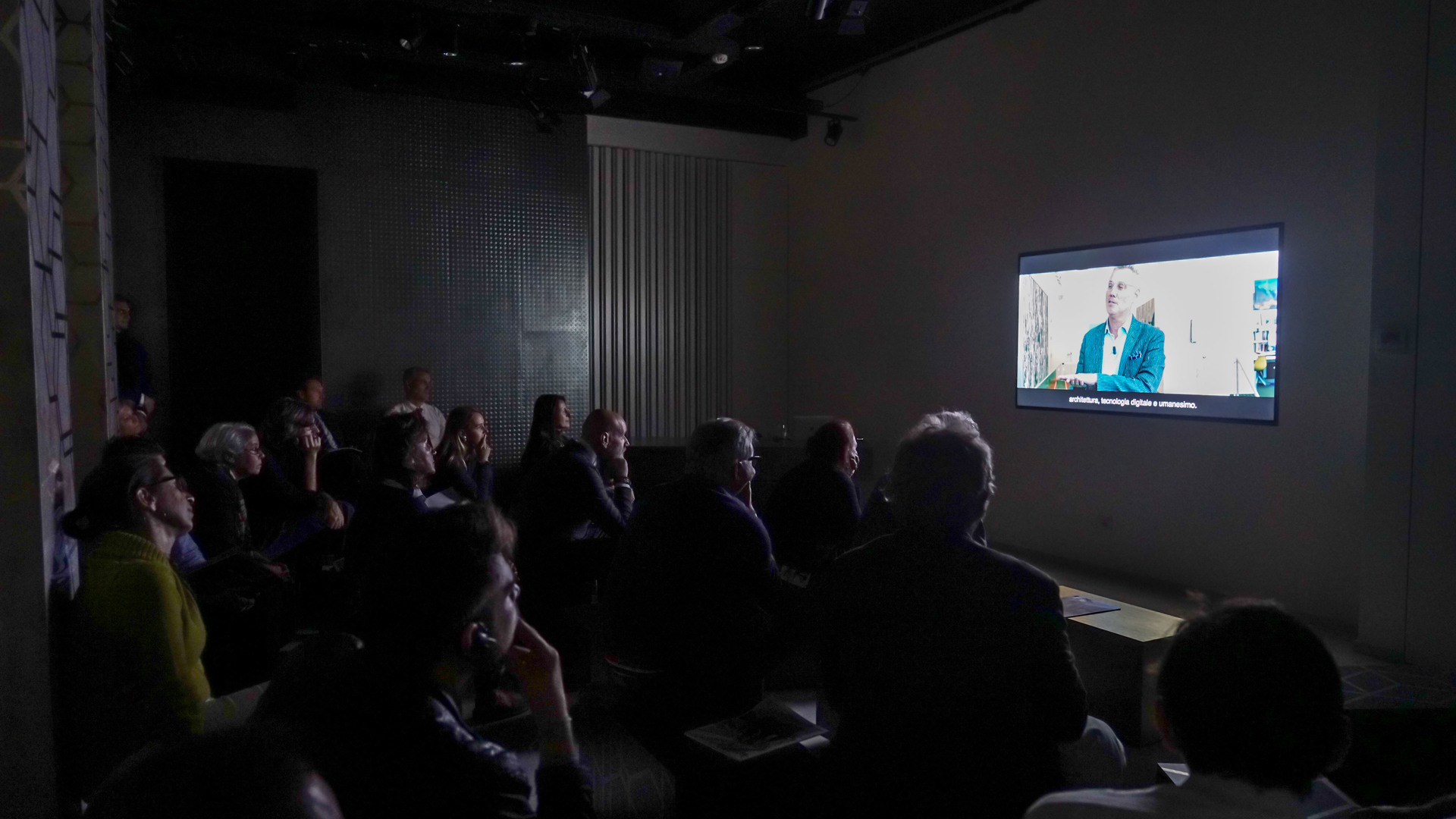 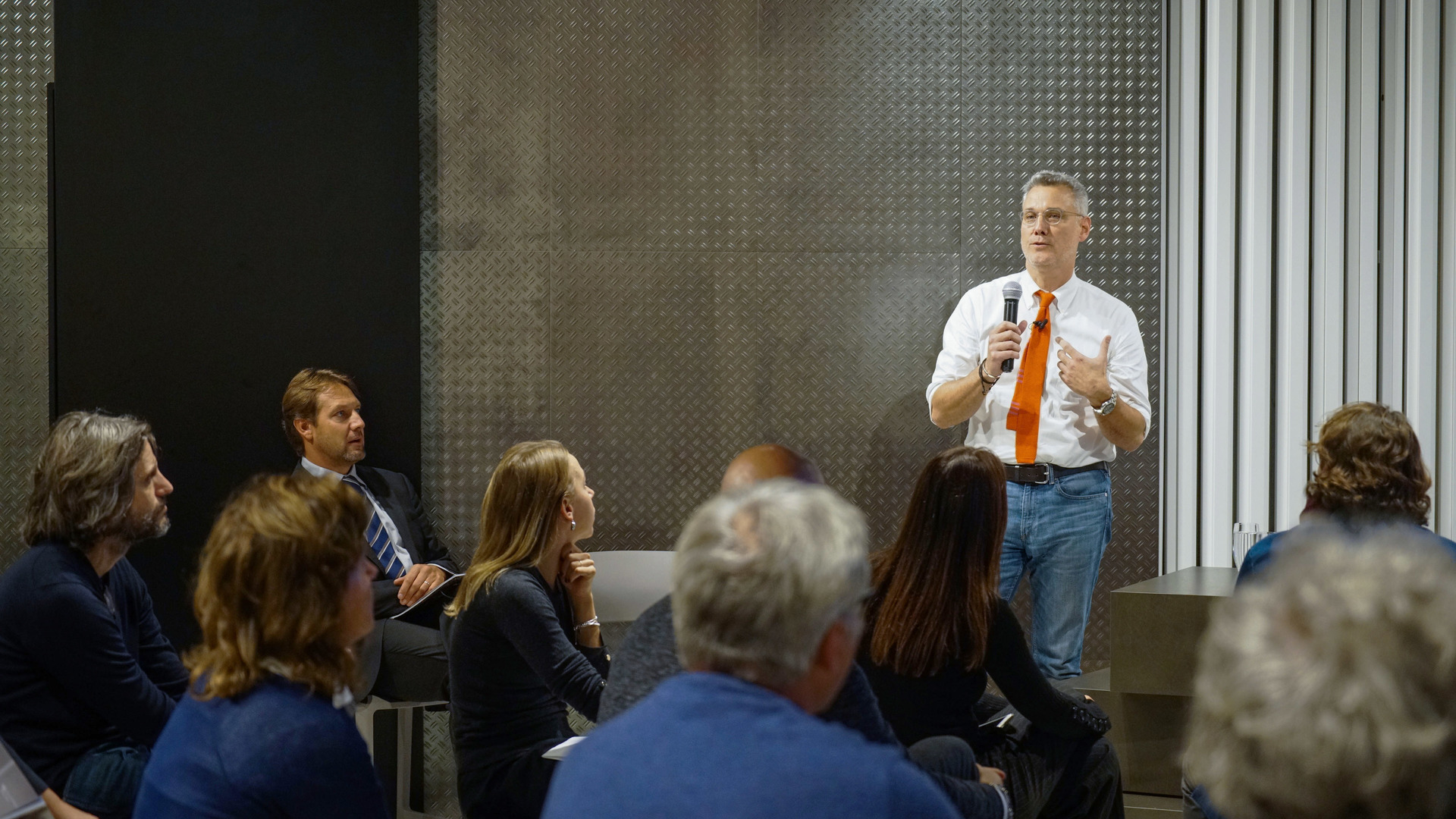 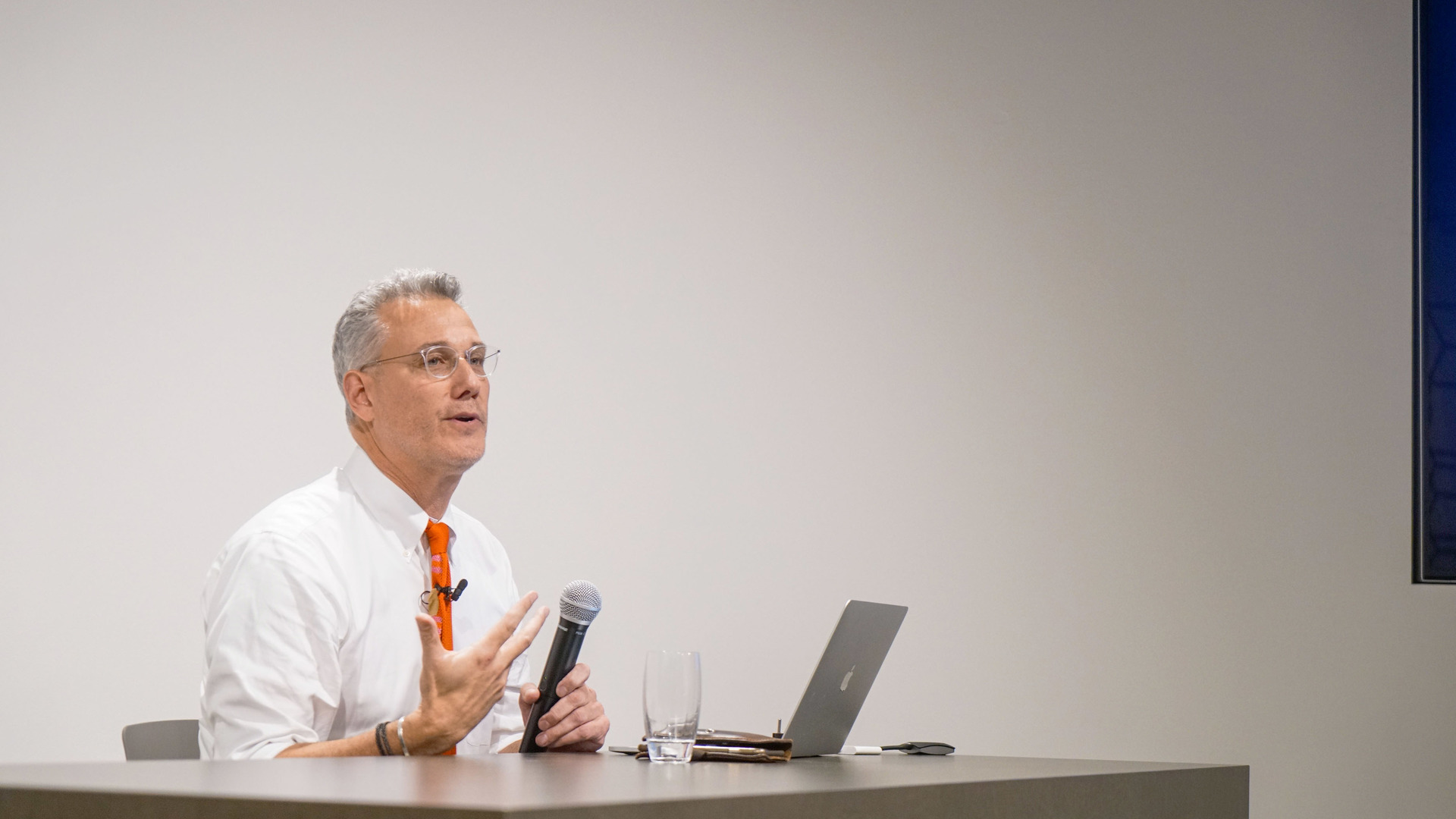 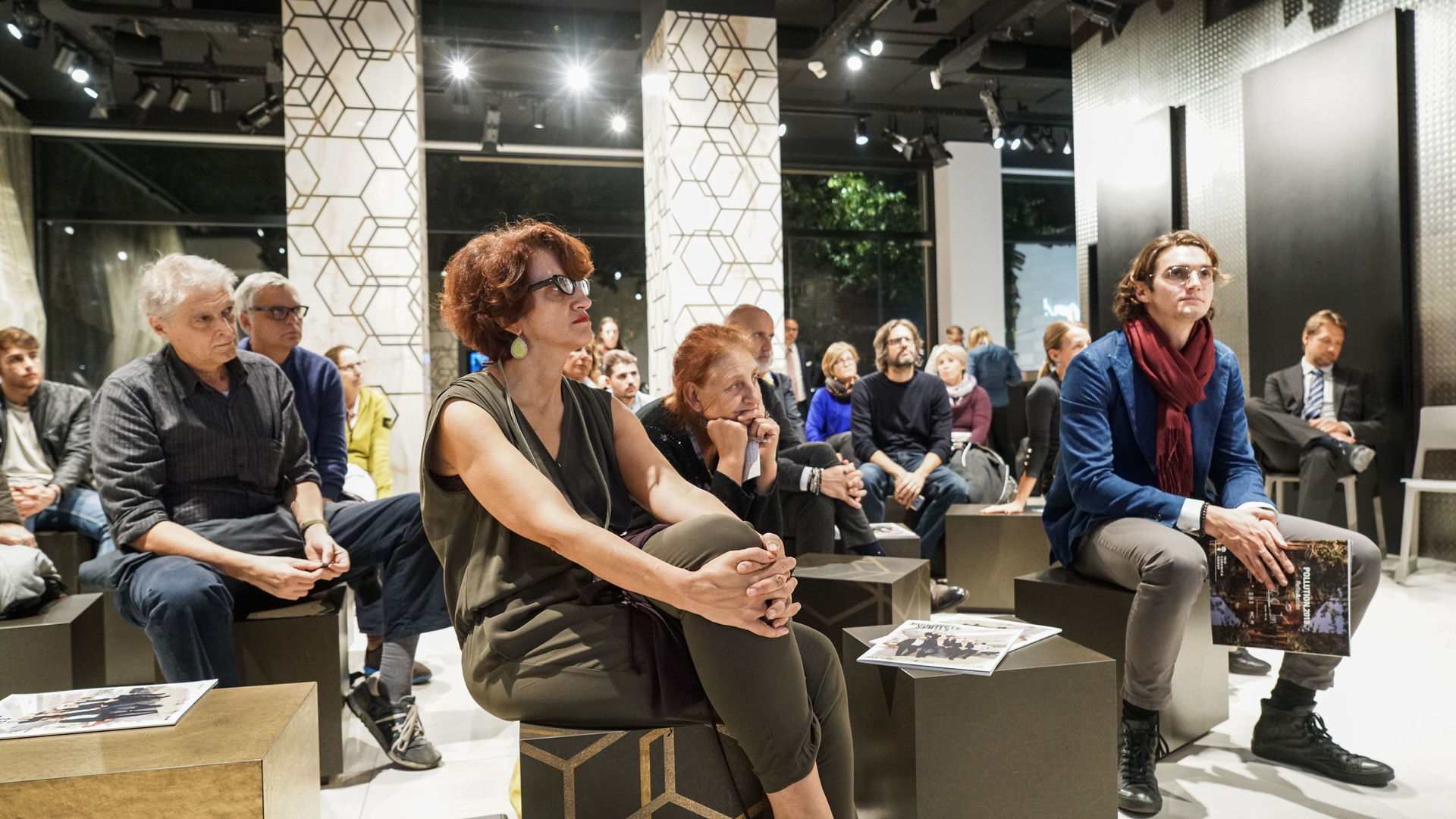 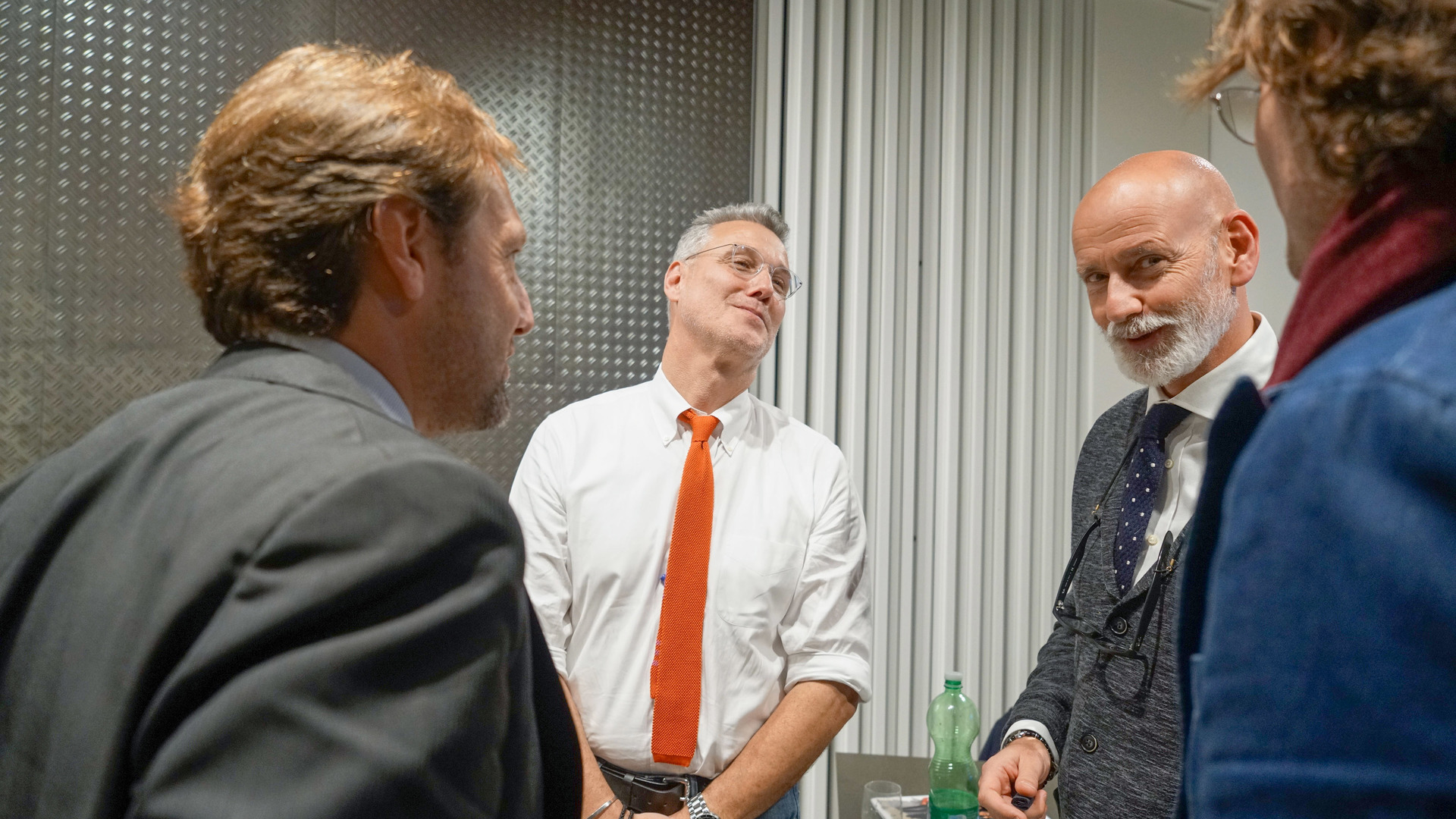 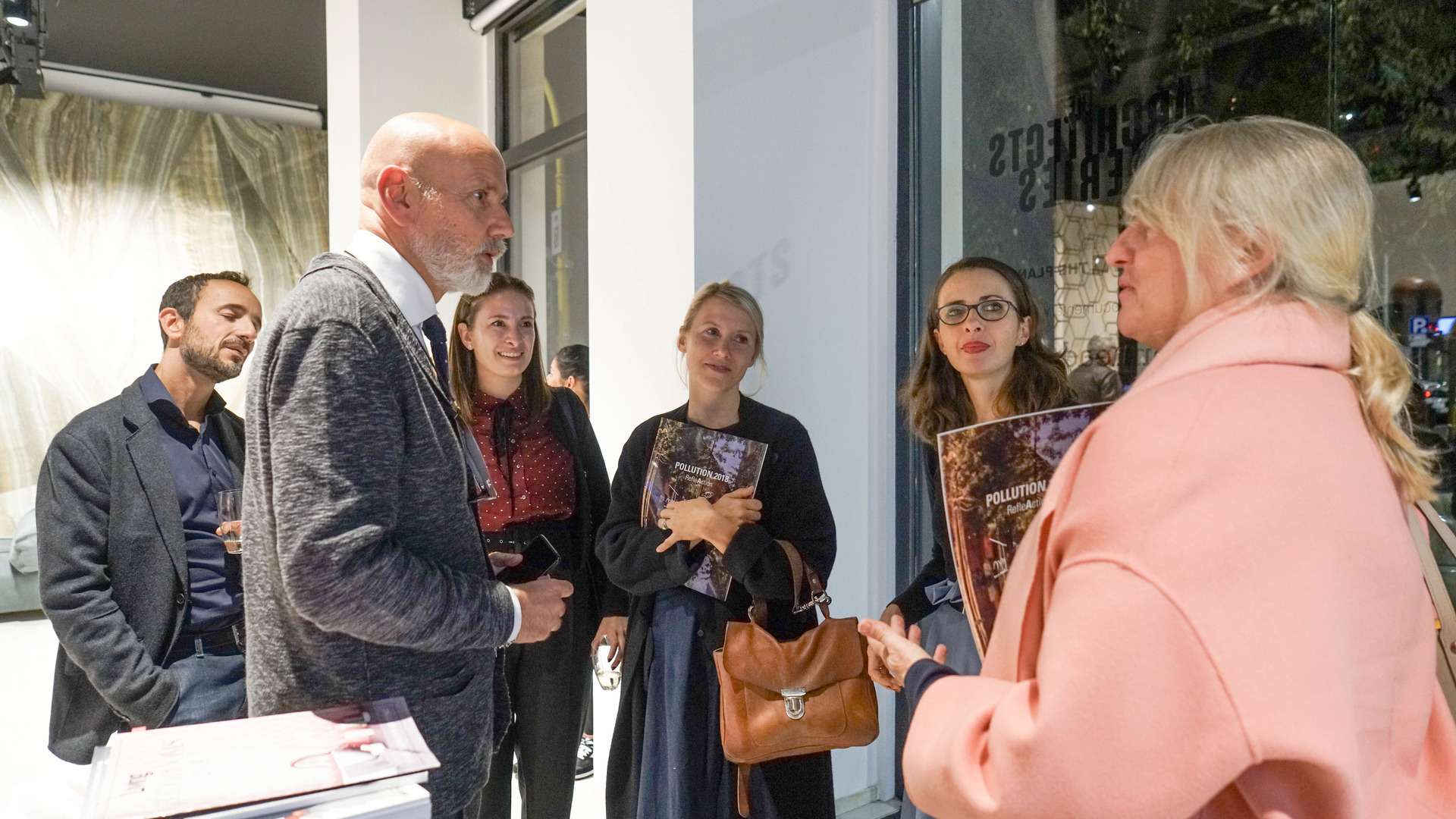